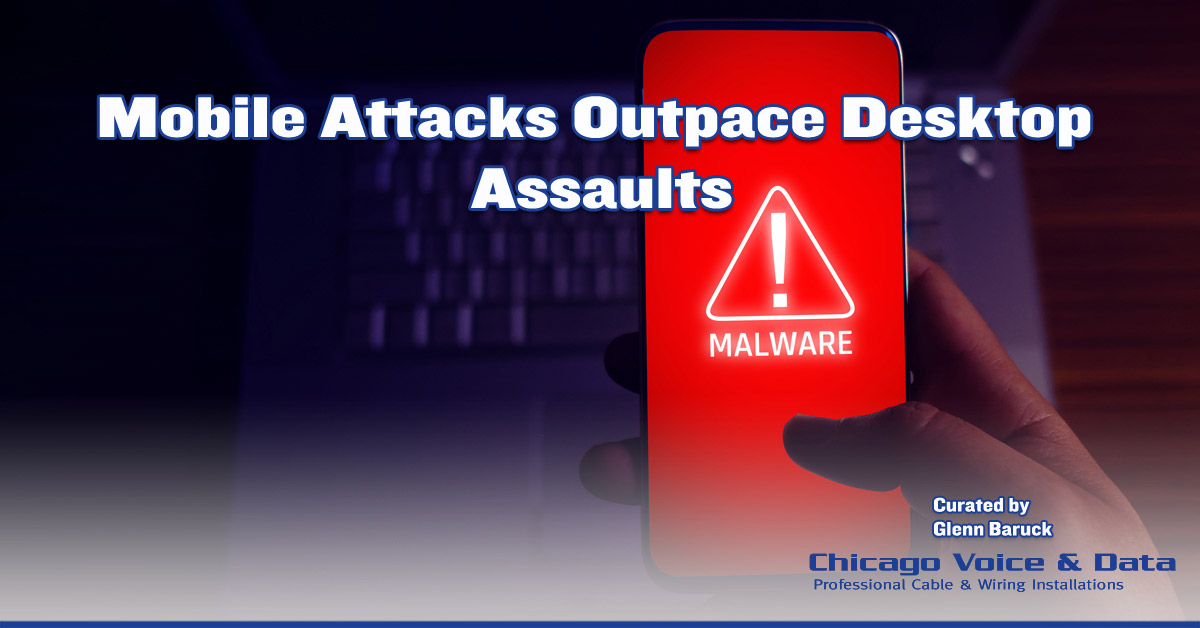 “It was only a matter of time. Now your smartphone is an as big or bigger target for hackers than your desktop/laptop.”

We knew it was coming, but it happened a little faster than we expected. Researchers have now made it official; according to statistics from the latest LexisNexis Risk Solutions cybercrime report, “Fraud Without Borders.” more cyber-attacks have been waged against mobile devices than have been hurled at desktops.

There is a lot more to the story and this article by Sarah Coble for infosecurity magazine covers the highlights of the report, which looked at 19 billion transactions that took place on LexisNexis’ Digital Identity Network between July and December last year. It’s a brave new world out there and our information is under attack on all fronts.